You can find images in high resolution and all photo credits on our Photo Gallery page.

For more information and bookings:

Guitarist, composer Rogério Bicudo is an outstanding instrumentalist who combines the precision and technique of chamber music with the rhythm and passionate force of popular music. It has its own very recognizable sound and a preference for direct expressiveness and beautiful melodic lines mixed with the polyrhythms so characteristic of Brazilian music.

He started playing the guitar at the age of six, becoming a professional at twelve. He began his studies at the Villa-Lobos Music School in Rio de Janeiro and studied Music Therapy. Later he studied classical guitar with Odair Assad. In order to be able to explore the instrument even more technically, he moved in 1982 to Spain where he studied and graduated at the Real Conservatory of Madrid. He currently resides in Amsterdam where he performs as a soloist, in duo and also in several projects and different types of formations.

Although he has an erudite background, his way of playing transcends genres or musical styles. Rogério is also a composer and interpreter of choro, samba and other popular music genres, his music was recorded by artists such as Ivan Milanez and Zeca Pagodinho, Eduardo Gallotti, Casuarina and Criolo. 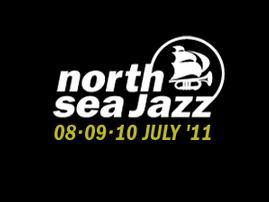 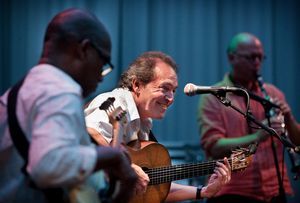